Scottish celebrity chef Tony Singh has announced the launch of a range of beers working in collaboration with Scottish Brewery of the Year, Fierce Beer.

As one of the UK’s best loved chefs, renowned for his lively personality, this is Singh’s first foray into the drinks market.

Tony explains; “I’ve been looking to create something different and felt there was a gap in the market for a range of premium beers with a distinctly Indian twist that are great on their own but could also complement curries.  I wanted to have a bit of fun with ingredients and flavours, and I feel we’ve created two cracking launch beers that will have everyone talking.”

Kicking off with Indian Lager infused with cardamom and Citrus Pale Ale infused with lemon zest and coriander seed, the refreshing character is at the heart of each beer.  The colourful packaging and striking designs include a paisley print as a nod to both Tony’s Indian and Scottish roots.

Working with the Aberdeen based team at Fierce Beer, who won 11 awards as well as the coveted Scottish Brewery of the Year at the Scottish Beer Awards last October, means that a distribution network is already in place.  Managing Director of Fierce Beer, Dave Grant said; “We’re proud to be producing this range for Tony and we feel there’s nothing else quite like it in the marketplace.  We know consumers are looking for something different and aren’t afraid to be experimental, so we believe these beers will be well received.”

Already, there has been huge interest in the brews prior to launch.  An initial contract has been secured with global boutique chain Moxy, who will be the first hotel group to stock it in all their Scottish hotels, including their brewery themed hotel at Moxy Edinburgh Fountainbridge.

Tony continues; “It was great to work with the team at Fierce Beer who have an innovative approach to creating beers and I really respect their passion for the craft.  I’m just really excited for people to try them for themselves and see what we’ve produced.”

Currently available as 30 litre kegs and fully recyclable 440ml cans, they can be purchased directly from Fierce Beer at www.fiercebeer.com.

Future plans are already underway to extend the range further over the next 12 months.

Do you want to read more articles about Hotel Co 51? Click here 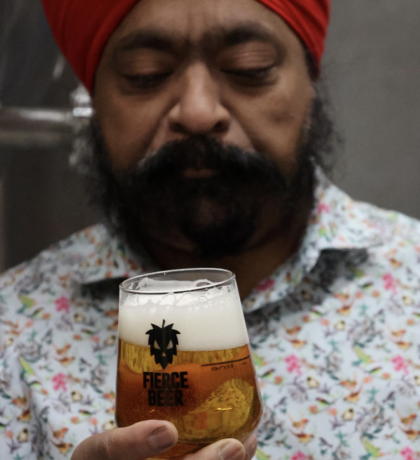 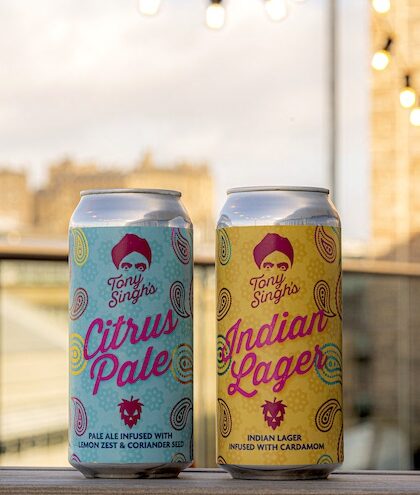 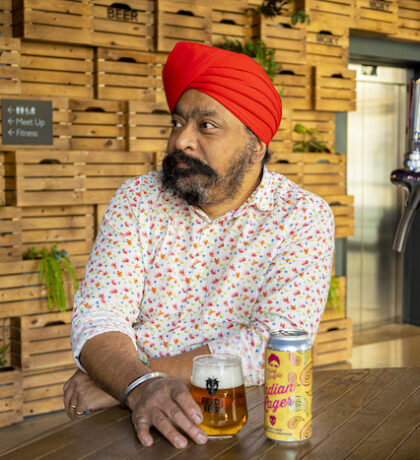