2021 was an interesting time for the hospitality industry.  One company took it in their stride and never waivered, opening hotels throughout the UK and tripling the number of employees.  They are now looking to the new year with positivity and a busy pipeline.

As operator for almost all the UK Moxy Hotels owned by Marriott, Hotel Co. 51 currently has 14 hotels open with 3,181 bedrooms.  10 hotels re-opened last year after Covid and they launched 4 brand new properties in 2021 which added a further 930 bedrooms to their portfolio including a Courtyard by Marriott and Moxy both at the SEC in Glasgow.

Looking ahead, the UK will welcome 3 properties with a total of over 600 bedrooms including Moxy Bristol and an AC Hotel in Inverness.  They will also launch 4 hotels in Europe including Paris, Dortmund and Berlin.

So far, they have created over 160 new jobs, starting in January last year with 79 employees and ending in December on 243.  The workforce reflects the variety of the international clientele, with a team of 33 nationalities and multiple languages spoken in all hotels.  They will create another wealth of jobs this year when Moxy Bristol opens in February as well as continuing to recruit for all the other hotels they manage.

Hotel Co. 51 have also worked hard on its sustainability credentials for each hotel and that will continue to be a big part of their strategy going forward.  Thanks to their funky LED lights that feature heavily throughout each hotel, even the LEED certifying body (US Green Building Council) were pleasantly surprised by the low energy consumption, before granting the first of many LEED certifications to the buildings. As of today, 4 hotels have received Platinum status, and 8 Gold, while 2 hotels hold BREEAM status. Another important step was to switch from grey gas & power to green energy, reducing the CO2 utility consumption by a minimum of 75% per hotel. Their modular builds and no plastic policy in their bars and restaurants are an integral part in their continuous effort towards sustainability.

John Farrelly, Corporate Commercial Lead for Hotel Co. 51 commented; “Last year was a difficult year of trading across the board for the hospitality sector, but we have remained positive and continued to open hotels, even during lockdown.  We ended last year on a high after the success of opening two hotels in time for COP26 and saw both properties full for the duration of the conference.  We have big plans this year and will be opening a further 7 properties across the UK and Europe, bringing the total to 41 under our belts by the end of 2022.”

Hotel Co. 51 is an independent European Hotel Operator of Moxy, Courtyard By Marriott, and Residence Inn, founded in Amsterdam in 2020 to support development and operations for the new hotel openings. The company is currently operating 34 properties in 8 countries (The Netherlands, France, UK, Belgium, Germany, Italy, Norway and Poland) and expanding its reach with new properties in key markets. The company´s pipeline includes hotels in European strategic cities and airports.

Do you want to read more articles about Hotel Co 51? Click here 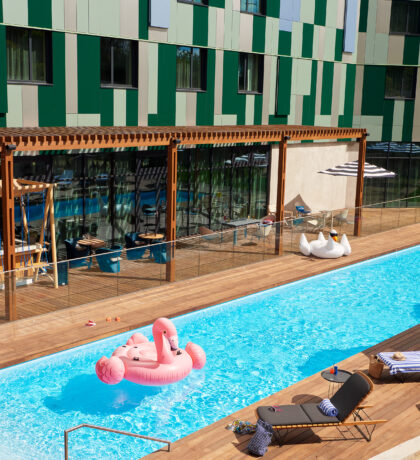 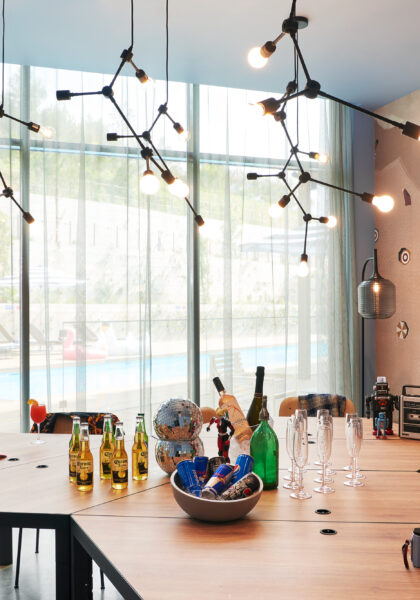 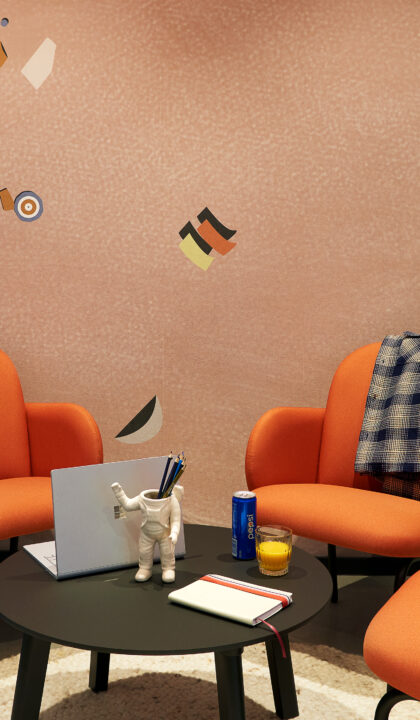